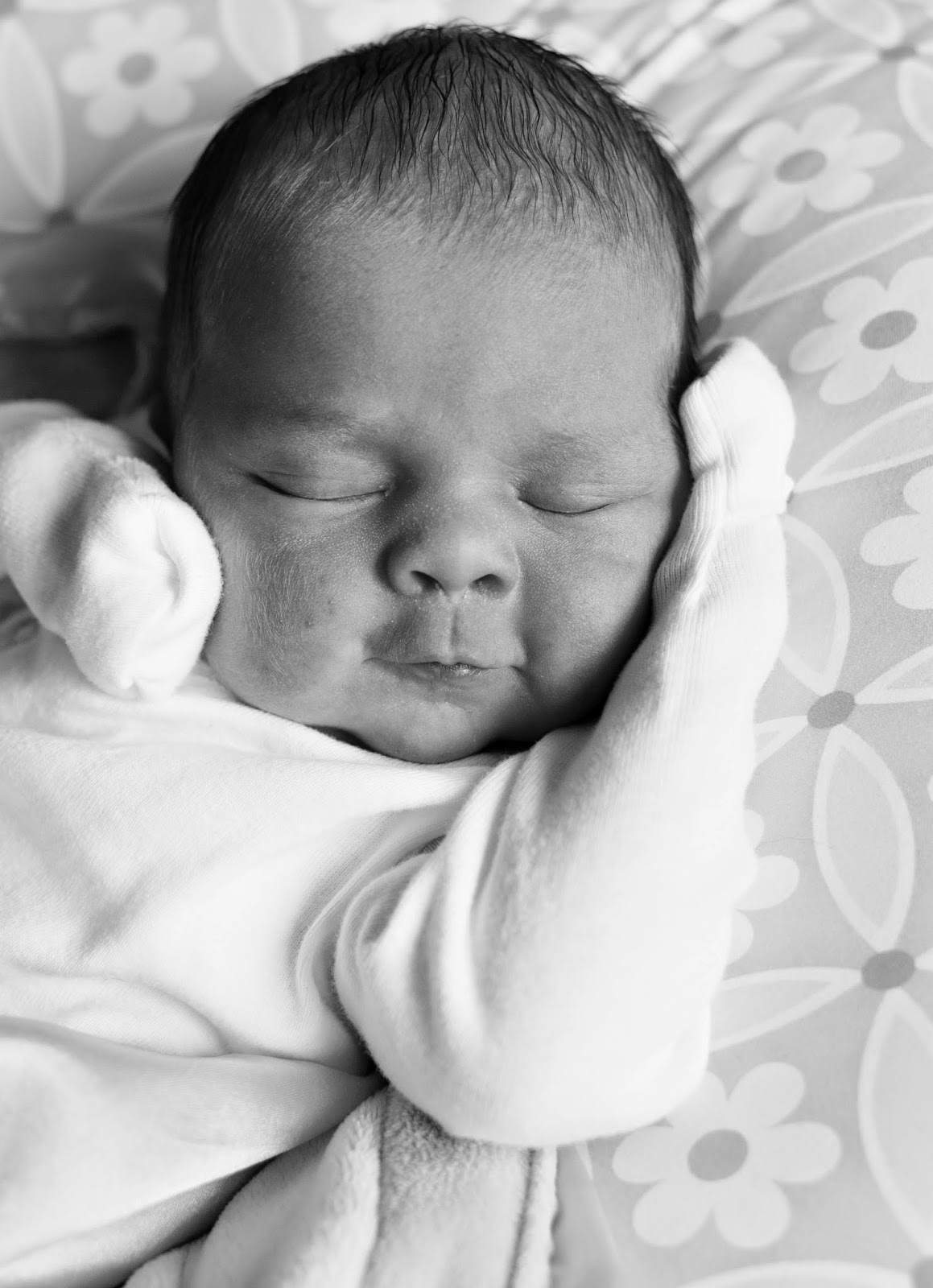 Remember how I predicted that delivery would be different the second time around? I was totally right.

As zen as C's birth experience was, O's was zany.

It was a Saturday like any other, going out for donuts, wandering around town, home for lunch and naptime. Later we went to the mall to let C burn energy running around, and I began having contractions. Really small ones, 30 seconds long, a minute apart.  They were so minor, I thought maybe they were just Braxton-Hicks. Eventually it became apparent that I might actually be in labor, so what did we do, go home? No. We went to the grocery store because I had no food for C to eat while we were gone. Then when we got home, did we immediately prepare for the hospital? No. I thought we should take our dog for a walk before we left and called the midwife . The contractions still weren't a big deal, so I remained casual. So casual, in fact, we even tried to fit dinner in before we left! 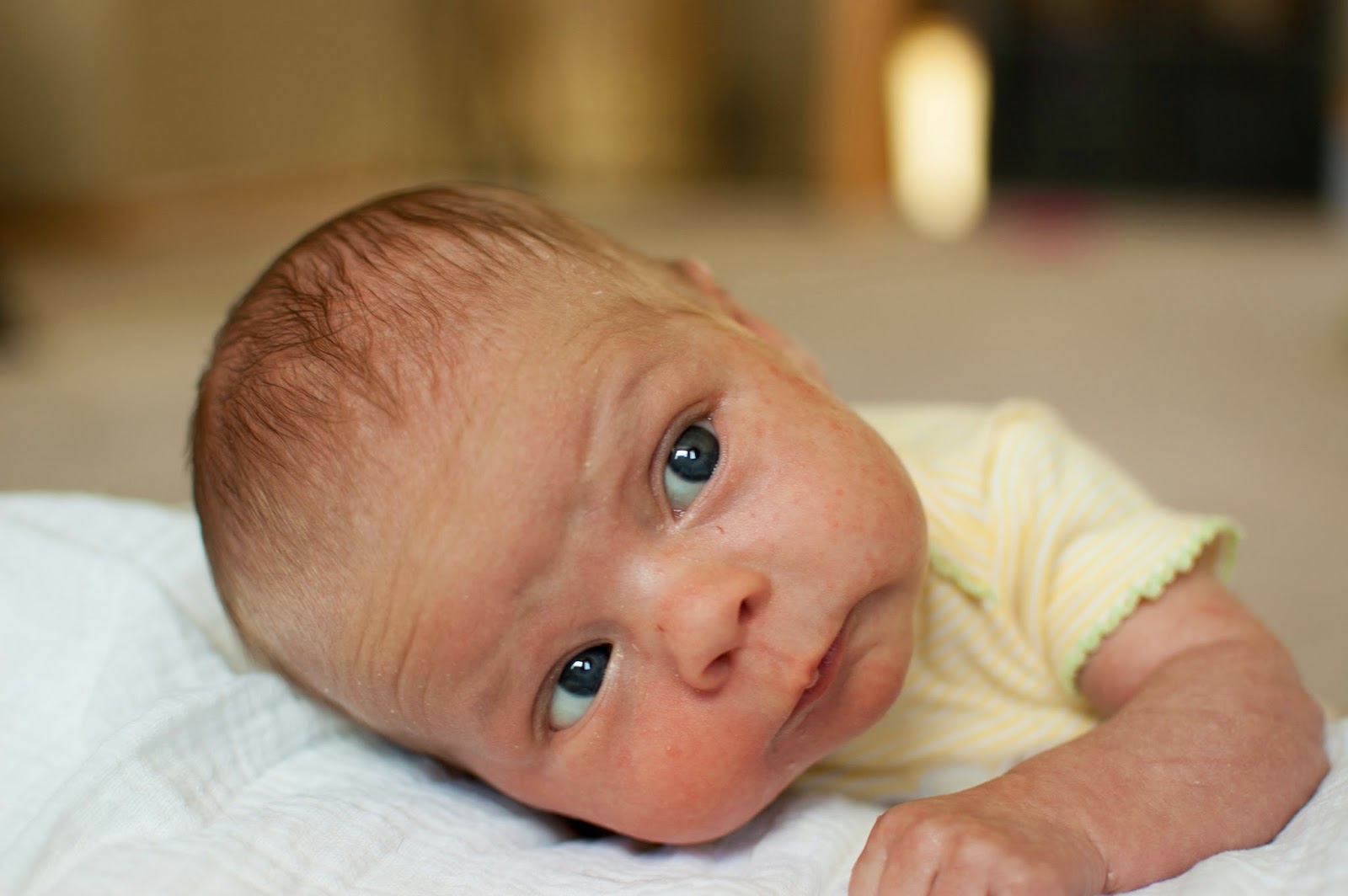 The switch from casual contractions to serious contractions happened really quickly, and it became evident that we needed to leave *now*. C was placed in the loving care of her grandparents and we were off. We checked in at 6:17 and O was born at 7:15. I pushed for 11 minutes. Instead of a long, relaxed labor, it was a short, intense labor. The contractions were so strong I could practically feel her moving downward with each one. The urge to push was so strong and prolonged, I actually cried. There was no time for a water birth, there was no time for anything!

As different as the labors + deliveries were, the common denominator was the excellent care of my husband, midwife, and nurses. The adrenaline rush of delivery lasted for days, and I felt incredible. O slept for the first two weeks of her life, and I felt like a rockstar, totally capable of mothering two small children. 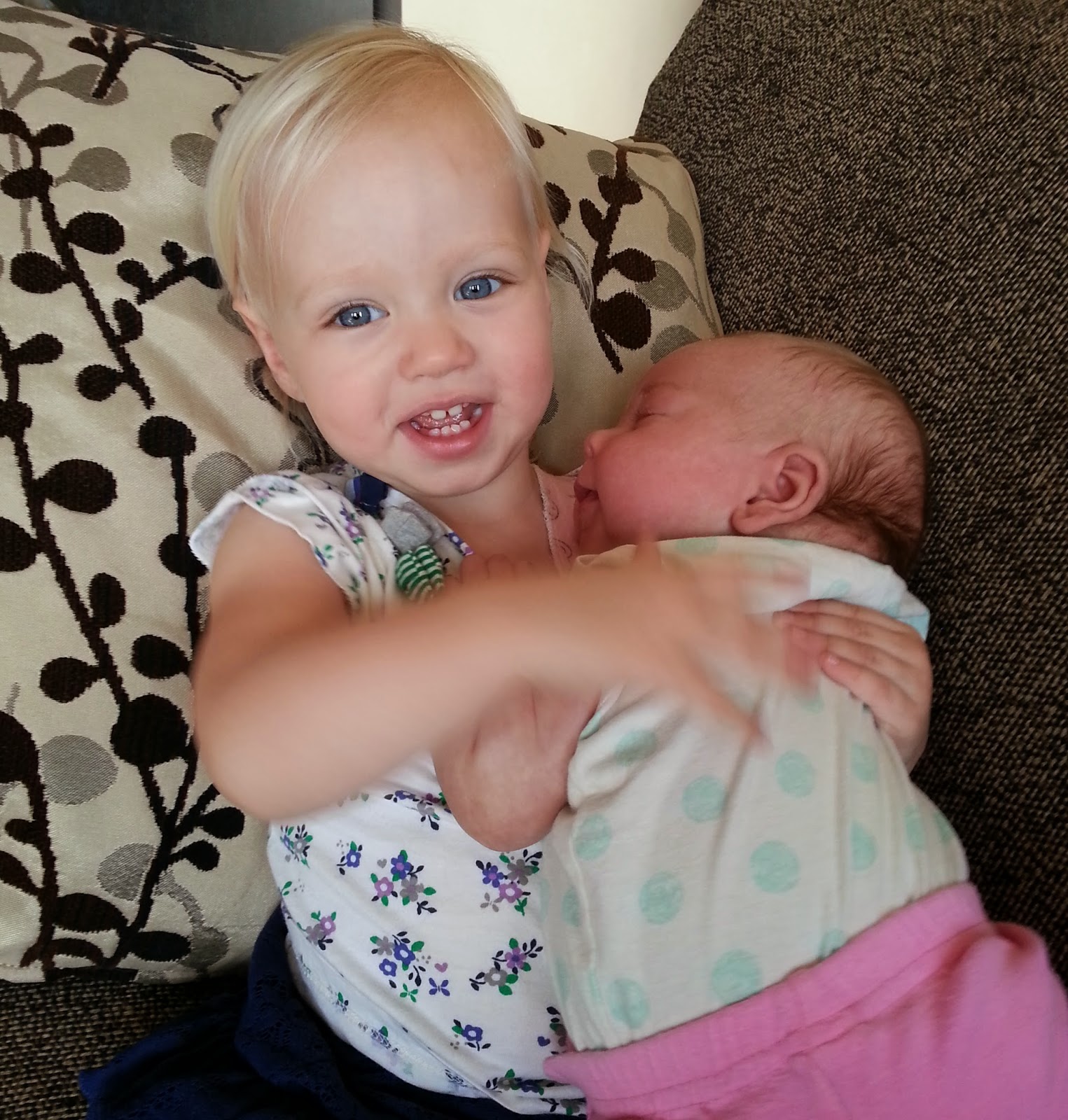 Then she hit that six-week mark. And I realized C + I were still living a toddler schedule, not fully respecting O's need for more + better naps. And remember how I said #2 would get more snuggles? She really does, because that's how she prefers to doze off. C's been a champ adjusting to this new routine and has amused me more than once with her mommy imitations.

There are days that I miss the simplicity of one child and question the wisdom of having two so close together. I keep hearing it pays off in the long run, so I'll hang in there until then! While in this moment I don't know when/how/if ever I'll get O to fall asleep on her own, or when/how/if ever I'll get C potty trained, what I do know is that I totally love both of my crazy girls. Though occasionally I want to run away, when we share smiles or laughs, all is right with the world. God certainly gives good gifts.
by Lisa Sanders at 2:09 PM

Email ThisBlogThis!Share to TwitterShare to FacebookShare to Pinterest
Labels: baby, behind the scenes 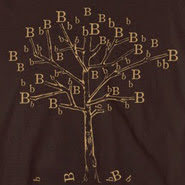 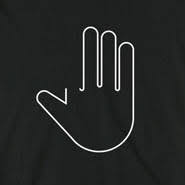 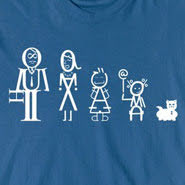